This past weekend Brightwork put on the first Science Hack Day Houston at the Houston Museum of Natural Science and it was, to put it lightly, Awesome! I was a little worried going into the weekend, because this type of event is pretty foreign to Houston. The idea that anyone could develop, design, create something for science in only a weekend. Motivated not by cash or prizes but for the fun of it.

So when 38 people showed up bright and early at the museum ready to hack Science, I was ecstatic . Then as the day progressed everyone self-organized into teams around mutual topics of interest and with genuine passion and excitement collaborated to build some pretty impressive science hacks in only 24 hours.

Who were these Science Hackers?

They were programmers, researchers, designers, MDs, Phds, children, parents, undergrads, professionals. And a statistic that we’re pretty happy about is that of those 38 hackers, over half of them(53% to be exact) were females.  If you’re thinking well duh, half the population is guys, half is gals; why would an open event about Science Hacking be skewed either way. That’s our thoughts exactly. 😉

What hacks were built?

This is the beta version of Mission Planet. The objective of this game is to learn the most distinctive characteristics of planets while playing fun mini games!
APIs, data and tools used: Unity – Scripts in C#, Maya – 3D Models , Photoshop – 2D Sprites, Paper – Concept Art
Hack URL: http://prezi.com/_i0tdoryex_1/?utm_campaign=share&utm_medium=copy
Memeing of History: Sanam Soomro, Michael Hollander
Card game that examines how events in history affect the spread of ideas based on the core values of the idea.

It’s an interface to automatically select the best sunglasses for the user, based on face measurements and Kinect technology.
APIs, data and tools: Kinect
Smart House {Data Award}: Mohcine MADKOUR 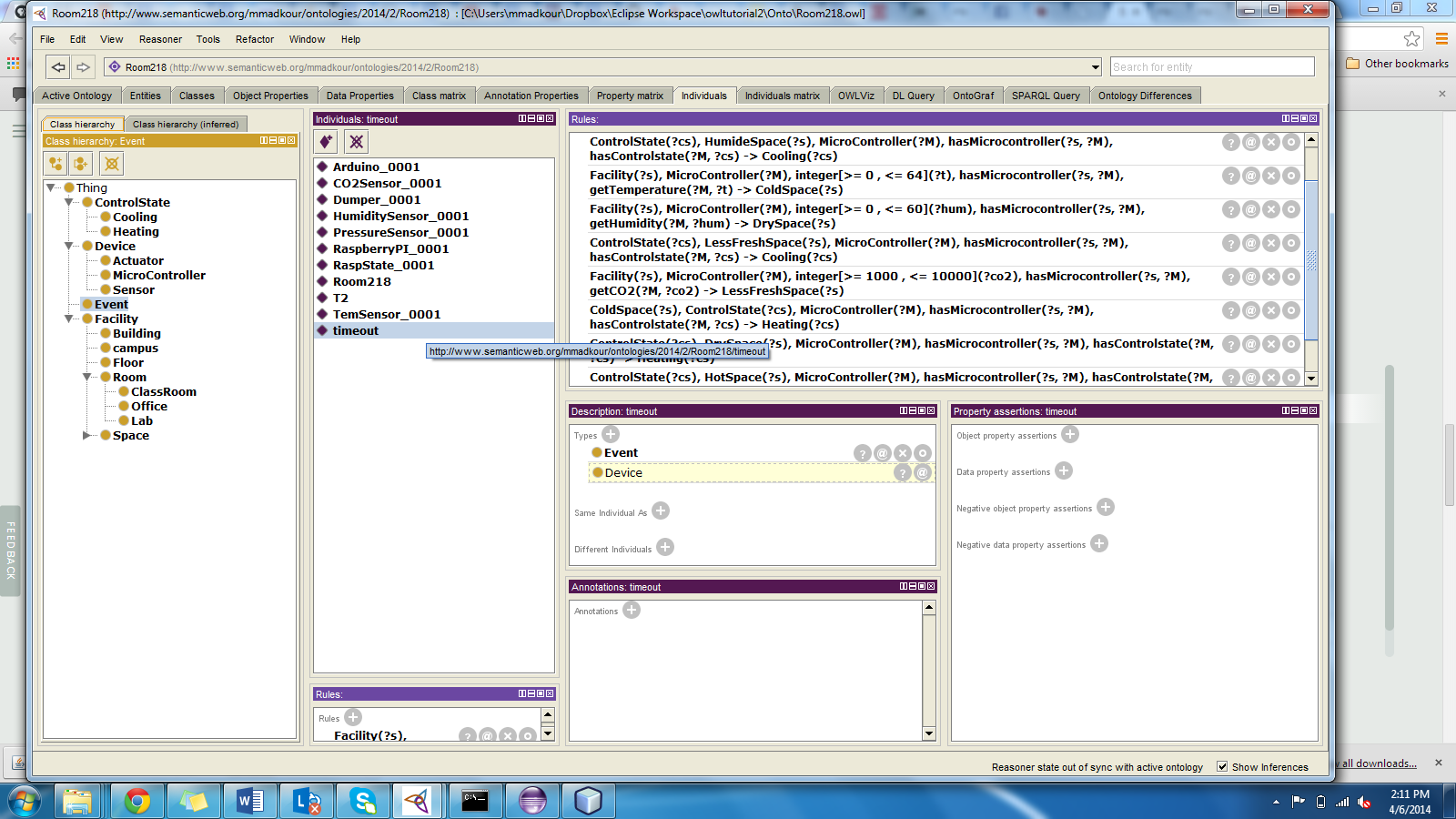 The idea behind Smart  Home is saving energy inside campuses, buildings, homes…, we  implement a set of Micro controllers in the rooms to measure some daily activities undergoing on them through the sensing of circumstance data such as temperature, pressure, CO2 level and so on. By reasoning on the sensed data we come up with smart decisions for energy efficiency ( reduce heating or air conditioning  when nobody in the room, or adjusting the thermostat when there are many occupants  …)
APIs, data and tools used: Mango Middleware, WebServices, OWL API, JENA API, Pellet Reasoner

Thank You!! Ya’ll are awesome!

I have to give a special thank you to Aneela Rashid, who was the driving force to make this event happen, without whom there would have been no event. Also to Samina and Sarah thank you for volunteering and helping the weekend run smoothly. To our partners HMNS who were unbelievably supportive from the start, Github who helped feed and provide octocats for all the hackers, and KIND bars for providing snacks to keep us going throughout the day. Thank You!
Lastly (but definetly not least) a giant Thank You! to everyone who spent their weekend on the crazy idea that you can hack together something awesome for science in only 24hrs. You were truly amazing and I’m already looking forward to the next Science Hack Day Houston. If you’d like to be part of the organizing team or work on similar projects, get in touch.

Photos on Brightwork FB page
Photos by Laurel
If you took some photos and have an album let us know and we’ll post the link.
-Cheers,
Jacob Shiach